Stan Lee was undoubtedly one of the most prolific minds of the twentieth century. The genius that created one of the most amazing universes of superheroes that managed to position among several generations passed away on November 12 at the age of 95.

One of the most famous group of heroes created by Mr. Lee is the Avengers. Let’s see what lessons we can learn from these characters for our portfolios.

“To a man with a hammer, everything looks like a nail.” – Mark Twain

The previous quote refers to the bias that people have to generalize and rely on a short list of available skills. The reality is that, in the stock market, we will find a lot of situations, and we better have more than a hammer in our arsenal.

The best way to deal with different types of scenarios is through diversification, not only in terms of issuers, but mainly in asset classes. Stan Lee’s superheroes teach us the following:

Thor. The god of thunder and prince of Asgard is recognized by his powerful hammer. This is one of the most powerful weapons in the universe, although it must be remembered that great power comes with great risks. When a position in your portfolio is accompanied with great performance and results, it may be advisable to balance your portfolio to avoid having a lot of concentration.

Captain America. This veteran war hero, besides having superhuman powers and unmatched courage, is famous for his shield. A balanced portfolio should be protected from risk by having exposure to instruments that seek to preserve capital. There are investors who seek this protection in assets that are not correlated with the stock market, such as fixed income, gold, or other currencies..

Hulk. From the allegedly strongest Avenger we must take as an example the control of emotions. This green and temperamental alter ego of Doctor Bruce Banner, makes an appearance when the situation makes him lose his temper. Giving in to visceral emotions can lead us to make bad decisions, while drifting from our strategy can have repercussions on our performance. 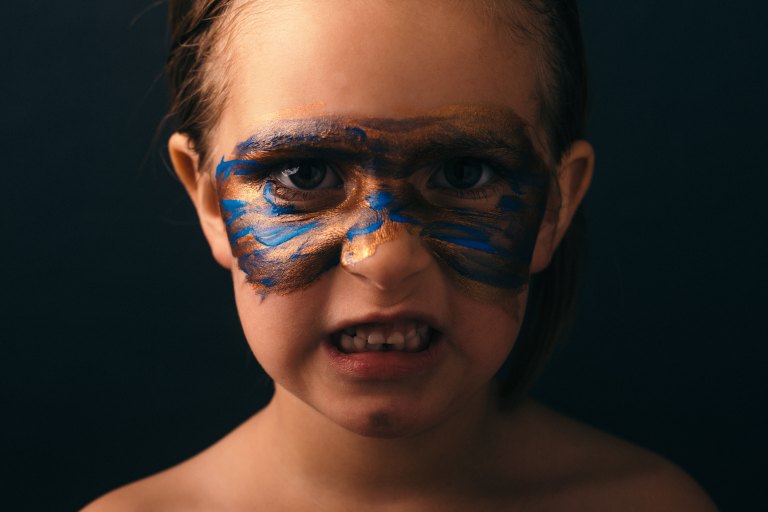 Iron Man. Tony Stark is the mastermind behind this group of personalities. He has shown not only to be the person with the plan, but also the person in charge of its execution. Regarding the management of your investments, you must have a plan. This is a world where you never stop learning, so you will be in constant growth to be able to take advantage of it in the best way.