One of the issues that caught my attention since mid-2016 was Behavioral Economics. The fact that Richard Thaler was awarded the Nobel Prize this year was just a happy coincidence. In this 2017 I would like to recommend two books on this subject, Misbehaving: The Making of Behavioral Economics by Richard Thaler and The Undoing Project: A Friendship that Changed Our Minds by Michael Lewis.

The first book talks about the emergence of this branch of psychology and economics. How our protagonist found himself in one of the most prestigious faculties being the spokesman of one of the most contrasting theories, living across the hall of some of the most notable economic theorists of the time. 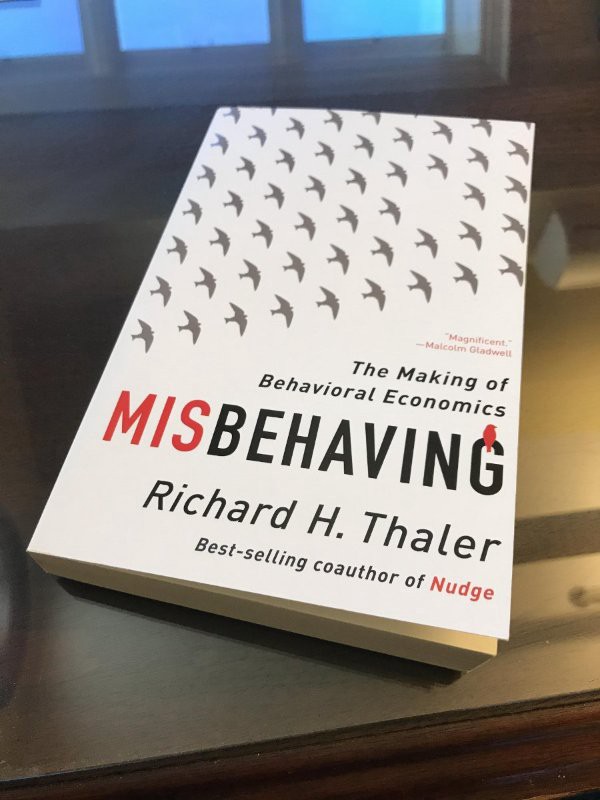 In the second one, the addictive penmanship of Michael Lewis addresses the life of Daniel Kahneman and Amos Tversky. This pair of Israeli psychologists were precursors in this branch, and together they generated a relevant amount of texts, experiments and works that became dogma for many economists. The life of this geniuses, seems noteworthy of a blockbuster movie: two Israeli soldiers generating economic theories. How is it that two psychologists managed to go deep into the Economy and disrupt it.

The other pair of books that should be part of the personal collection of any financial analyst. Professor Aswath Damodaran’s Narrative and Numbers manages to bring these two concepts together, explaining their relevance for the valuation of companies. It highlights how it is that the narrative is the driving axis that should be translated into a number and put together to make a decision. Passing through the grounds of the possible, plausible, and probable, this professor never avoids the challenge of reaching a valuation for some of the most disruptive companies as: Uber, Amazon, Apple, or Ferrari. 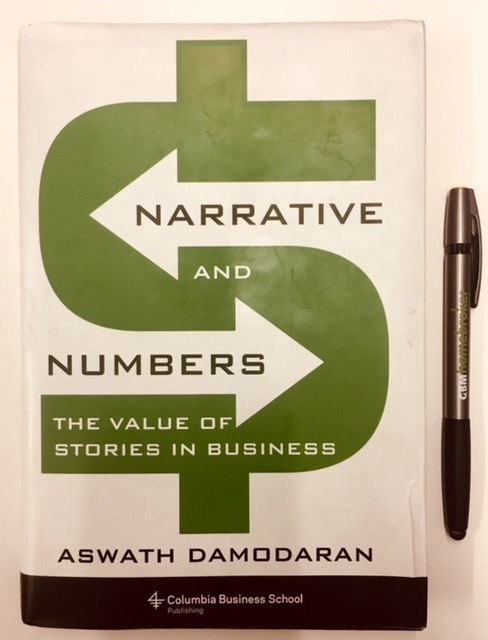 Michael J. Mauboussin in The Success Equation takes us along the skill-luck continuum. Sharing his extensive knowledge in different branches, he uses examples ranging from sports to markets, in order to strengthen the hypothesis that, in random events, the results will be influenced by a mix of talent and luck. Michael highlights the importance of focusing on the process and the relevance that having continuous feedback brings to adjust our models.

Finally, in the section of biographies Shoe Dog: A Memoir by the Creator of Nike, should be in the bookshelf of every entrepreneur. Probably the story of this company may not resonate in the millennials as strongly as a tech startup does; but I think once this generation delves into the amazing journey of Phill Knight, it will echo more than they think. Tenacity and courage, the freedom to dream big, and mastering of execution. I invite you to find out how the dream of going around the world unfolds for a Stanford graduate back in the 60s.

The other biography that caught my attention (and left Jeff Bezos’ out of this countdown) was Edward Thorp’s A Man for All Markets: From Las Vegas to Wall Street. Who is this genius? Among his achievements I would highlight: designing the first wearable computer to predict roulette, publishing a system for counting cards in blackjack, venturing into the options market and designing a formula to value them at the same time as Black-Sholes (preferring profits than academic recognition). Likewise, managing money for Warren Buffet, and discovering Madoff’s scam 20 years before that fraud went public. 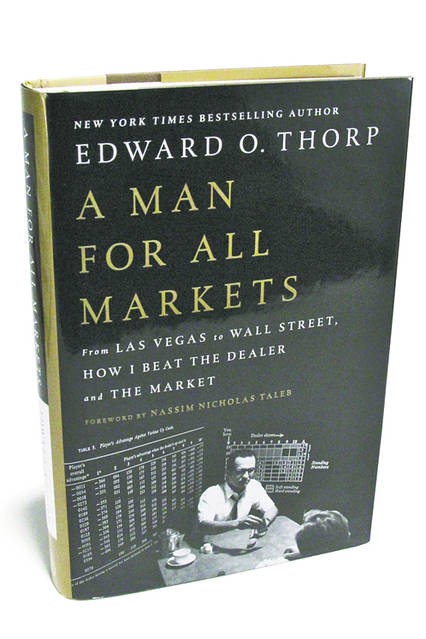 This list would not be complete without a mention of Antifragile by Nassim Nicholas Taleb, and Sapiens and Homo Deus by Yuval Noah Harari. 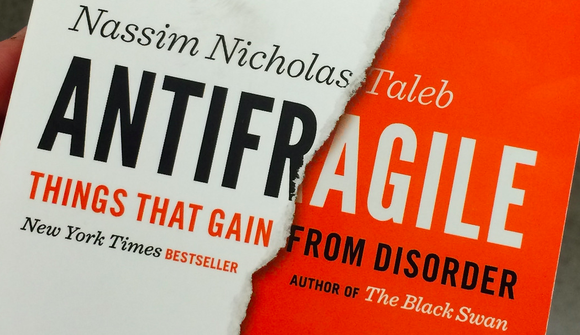