Approximately a year ago I had the chance to make a presentation in front of approximately 100 college students from different majors. My intention was to highlight the importance of starting to save/invest at an early stage in life, and talk about some of the current alternatives to do it in a proper way.

My first key-points usually are: Time is Money, Consistency, and Efficiency. I kickoff with Einstein’s quote about how compound interest should be considered the Eighth Marvel of the World (Time). I follow up with a little bit of Dollar Cost Averaging strategies (Consistency), and close the first half with a snapshot of Mexico’s current Savings’ Status — where informal channels still hold a considerable share and usually take a high toll on performance through opportunity costs, liquidity discounts, inflation, etc. (Efficiency).

After giving a brief introduction to fixed income, equities, indices, and mutual funds, I wanted to take a chance to put on practice an experiment on price formation, which I learned after listening to a podcast of Patrick O’Shaughnessy that featured Rishi Ganti. The experiment consisted of auctioning a $100 bill in a classroom, where supposedly, you only needed two or three enthusiasts that would eventually drive the bid close to $100.

Furthermore, while catching up with my reading at the airport, a few hours before the conference, I bumped into the following enlightening statement from Damodaran’s “Narrative and Numbers”. 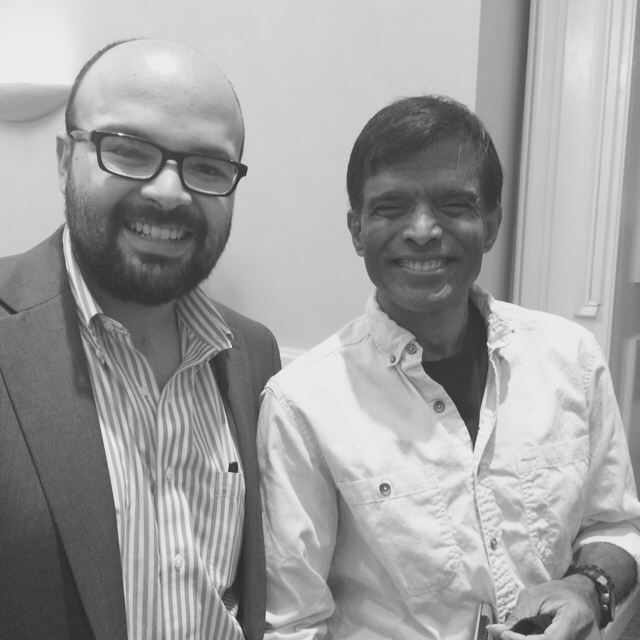 The value of a business is determined by the magnitude of its cash flows, the risk/uncertainty of these cash flows, and the expected level and efficiency of the growth that the business will deliver. The price of a traded asset (stock) is set by demand and supply, and while the value of the business may be one input into the process, it is one of many forces, and may not even be the dominant force.

As such, I pulled out a one dollar bill from my wallet and took a shot at auctioning it. It should be noted that I live in Mexico, and did not have on me a $100 at the time. Likewise, I considered that using a foreign currency could help mix things up, instead of using a MX$200 or MX$500 bill.

As a friendly reminder, at the time of the auction, the Mexican Peso to US dollar parity lingered around MX$17.80 and MX$18.00 per dollar. 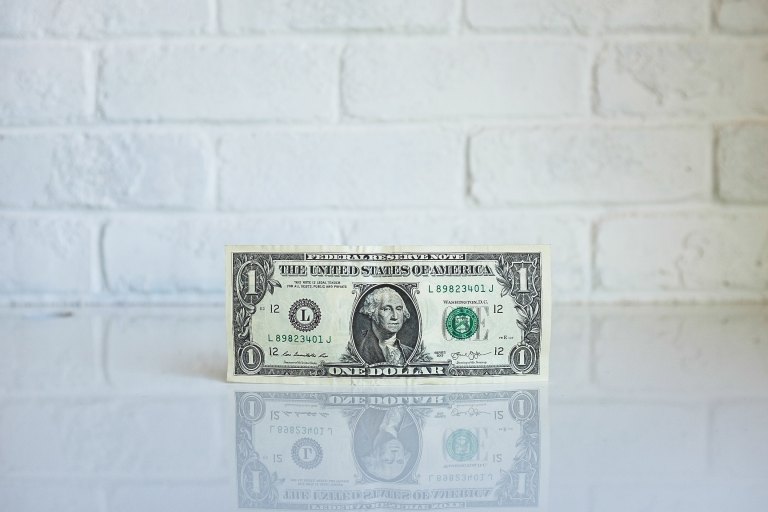 The first bid came around MX$5.00 followed by MX$8.00, MX$10.00 and so on, it began squeezing around MX$15.00 followed by MX$15.30. That was what I was aiming for, the clashes between supply and demand should reduce the discount against its value… However, suddenly things went bananas. I started to hear bids above MX$20, and decided to call quits after a MX$22 bid came along. I must stress that even a MX$26 was mumbled at the time.

In an experiment where I wanted to set the difference between price and value, as well as price formation, Market Euphoria took the center stage. I probably should have took a shoot with a $100 bill after all, I could have cashed in a 22 per cent gain agreeing to a MX$22 bid. I only can imagine what would have happened had I used a Tulip bulb or a cryptocurrency instead.

Lessons from the road

For starters, I think that the results were based on mere ludic speculation. If this market sample behaved as it did it can be attributed to a matter of low stakes, and probably to human euphoric behavior. Richard Thaler might argue that sapiens beat econs at this one. Despite the fact that supply was short, as there was only one $1.00 bill being auctioned, the value was clear, and eventually anyone could have gone to a bank in order to get one.

All in all, I am really happy that these students were able to witness firsthand the difference between price and value. How market participants play a key role in price formation and why it deviates from intrinsic value from time to time.