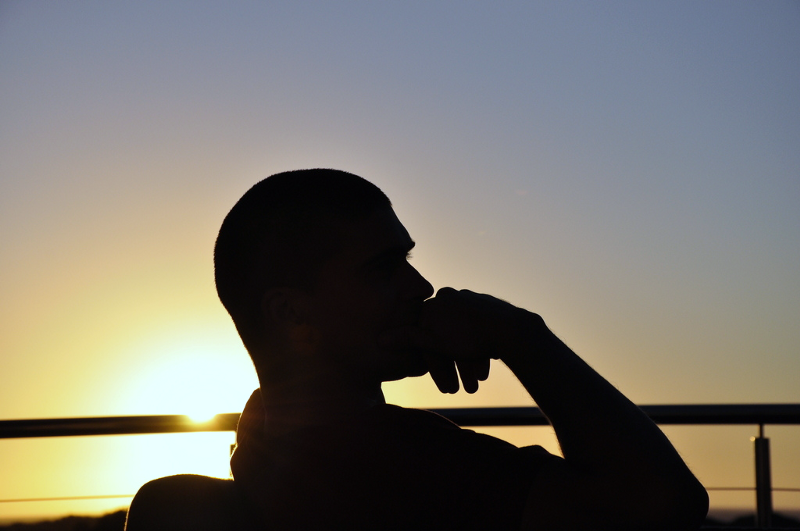 The effectiveness of theoretical economic models to describe the behavior of the different agents has been consistently questioned. Some scholars suggest that the main difference is that these models consider that all the participants will always act correctly and infallibly, in Richard Thaler’s words: as econs.

In this installment, I will address some popular elements in Behavioral Economics (a branch of the economy that is responsible for studying how we make our financial decisions) and some of its applications in the day to day of a trader.

Some of these phenomena were described by Richard Thaler as anomalies, and treated in several deliveries in the late 1980s and early 1990s in the Journal of Economic Perspectives of the American Economic Association.

Among these anomalies there are several topics ranging from the — irrational — seasonality observed in stock market prices, randomness, and reactions of individuals in a variety of everyday circumstances.

For the moment, I would like to introduce some concepts that I consider to be of general interest for all kinds of investors, but that could specifically address to traders and have a relevant eco as an element of consideration in the implementation of their own strategies.

A summary of these effects is illustrated in a famous example where an economist buys several bottles of wine (specifically Bordeaux) whose price experiences a considerable appreciation along the years. In that example the market price goes up from US$10 to US$200 a bottle. While this economist occasionally enjoys a glass from such bottles, he is reluctant to sell the rest of his stash at market prices. When questioned why, the economist replies that he would not pay that price for them to restock.

On a daily basis, traders face situations where these anomalies are reflected. Buy, buy more, hold, sell? Some investors prefer to hold their current position and remain in the status quo. In this case, I do not suggest that undoing your position is the best option, I only consider that it is diligent to reassess your stance objectively, without over pondering the benefits of inaction.

It is very important to maintain discipline in defined strategies, but we must recognize that the reality in companies, markets or economy, can change suddenly, and in these scenarios, an active trader must be prepared to make a regular review of their central hypotheses, and determine their action based on a rational framework.